Tracing Sites is a project to replicate a certain “place” itself. We produce our artwork with stippled animation (multi-monitor).The theme of Tracing Sites in Paris is Moving “Un dimanche après-midi à l'Île de la Grande Jatte” by Georges Seurat.The scenes of a Sunday Afternoon on the island of La Grande Jatte are traced persistently with Pointillism of Seurat and Projection-mapping technique.

In modern society, countless circulations and discontinuities, such as politics, economics, ethics, and history, overlap and are entangled. They are beyond our ability of “knowing” because they are too huge and complicated. A place where complicated past and present are intertwined and appeared as it has a physical form—in our artwork projects, we have encountered the moments when we feel like we have seen the places over and over.
How can we describe the feeling we have in such a moment—not a déjà vu nor nostalgic, but a strange feeling? In order to understand the feeling, we trace the surface of the place by following the light, by learning the Impressionist's technique—as many artists have persistently depicted the object to know the target.
Tracing Sites is also a project pursuing what “resolution” is. The resolution here does not mean a technical aspect for realizing high image quality and the number of pixels constituting the image, nor other various technical elements. The focus is on pursuing the optimum gaze density and the resolution for copying certain theme or certain reality in a genuine sense. The Tracing Sites project is based on the process of thinking about the image environment, which uses a simple technique but actually involves complicated meanings and processes.
Can we reach the stacked time continued from the past to the future, or can we overlay the time of individuals who came from outside and spend the time the at the site, and the time of social history, by tracing the surface layer of the site? Tracing Sites is a project to pursue better way of keeping reality close in between the traces of human hands and computing. In addition, this project can be also regarded as a record of Frottage in the area between human hands and computer. 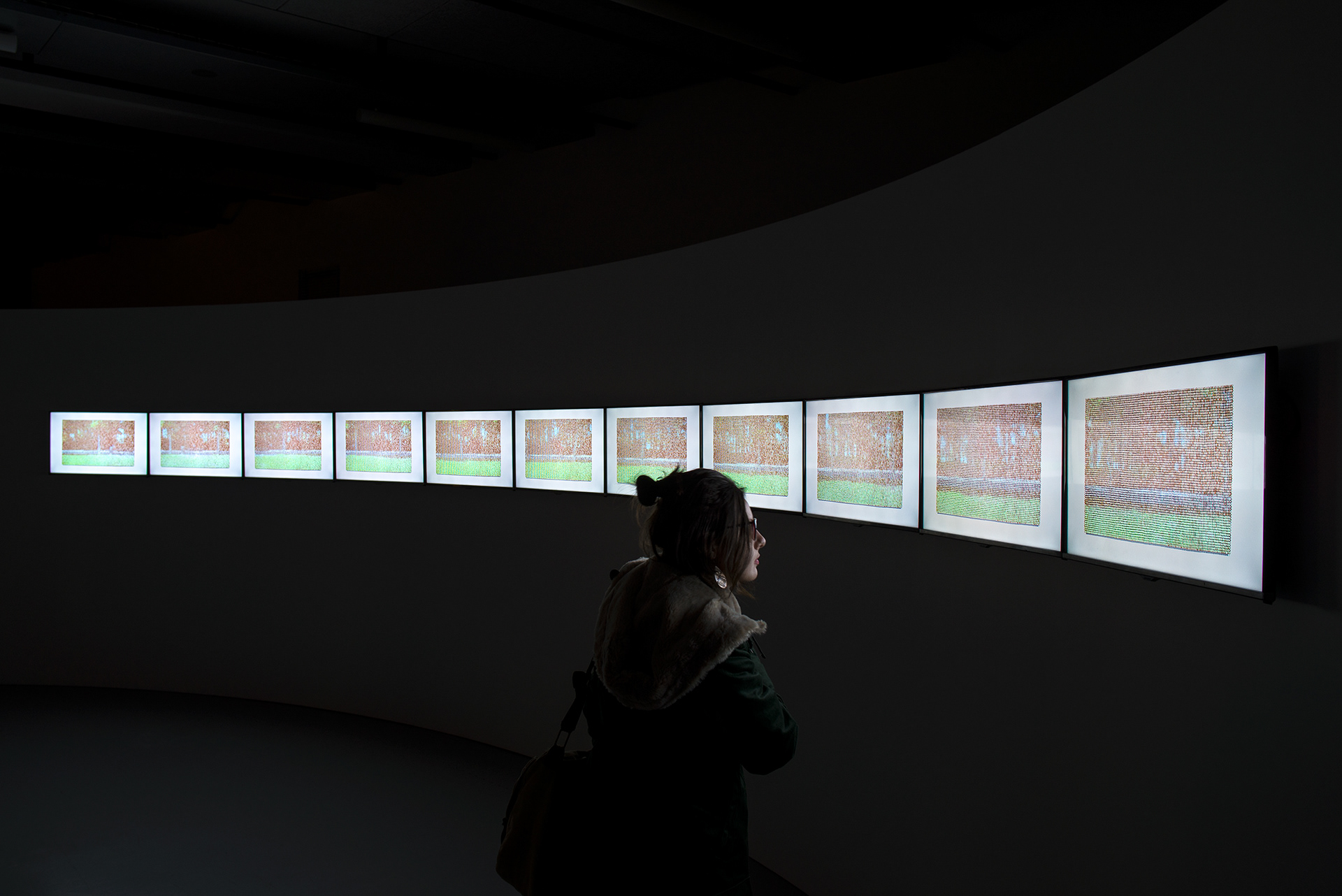 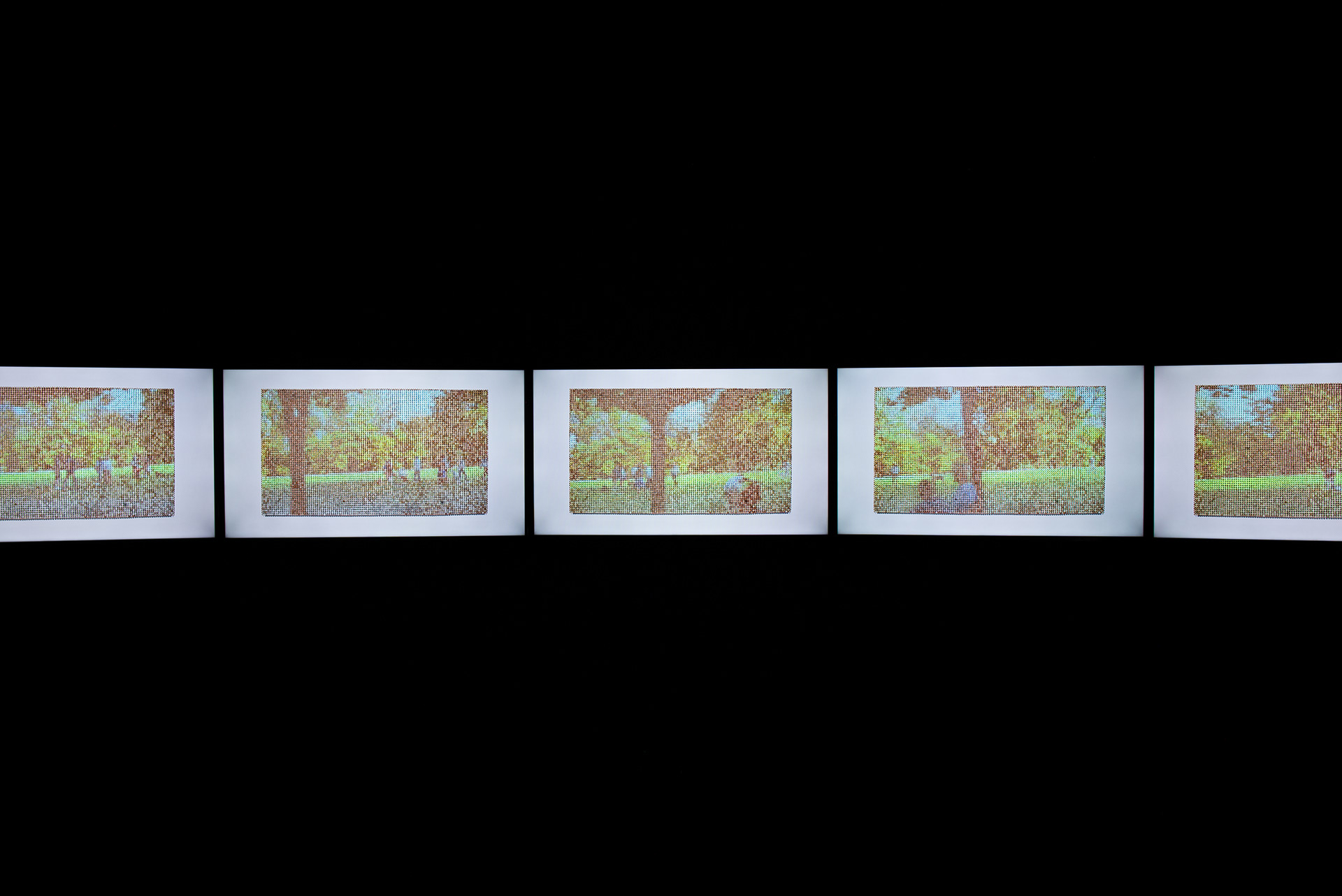 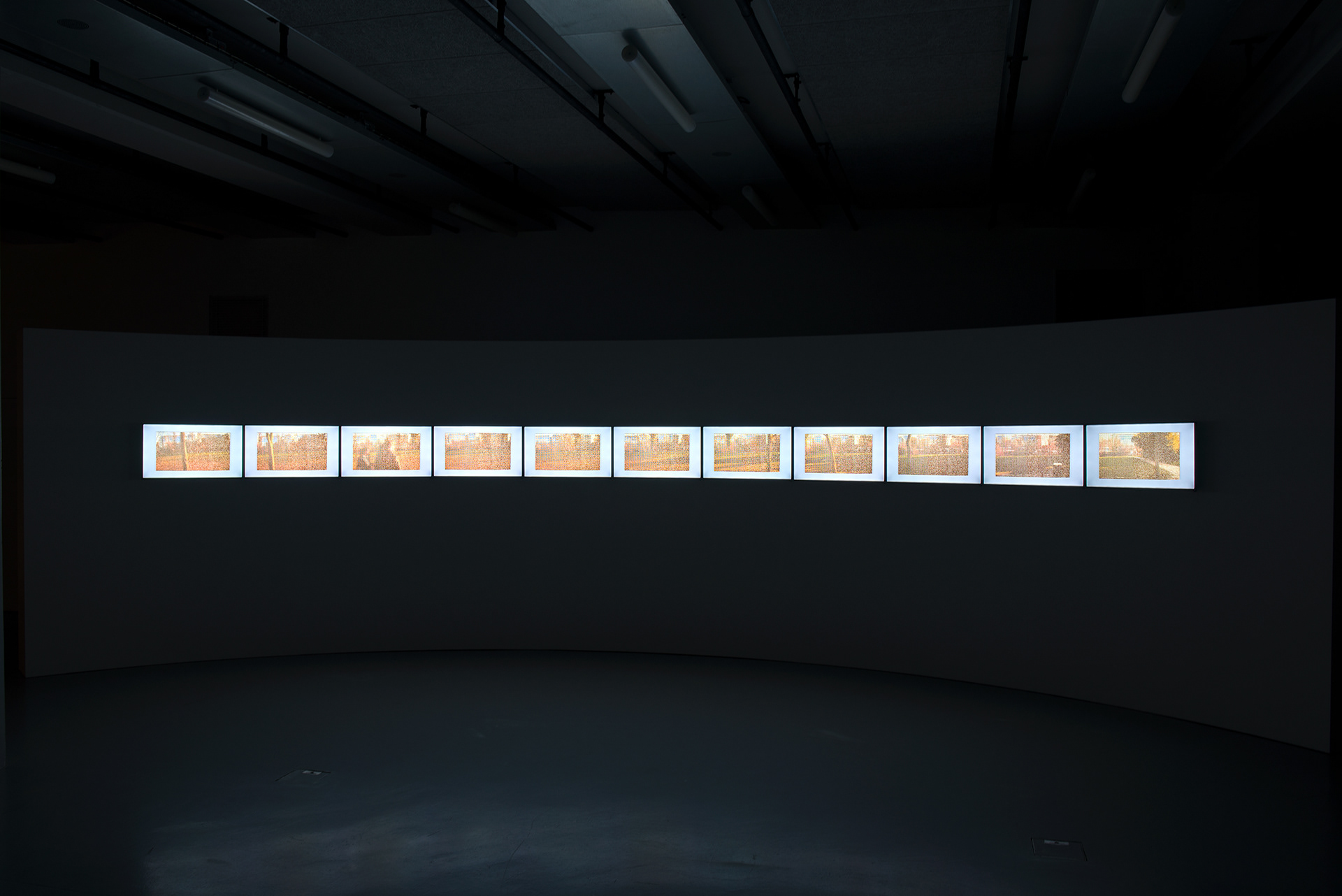 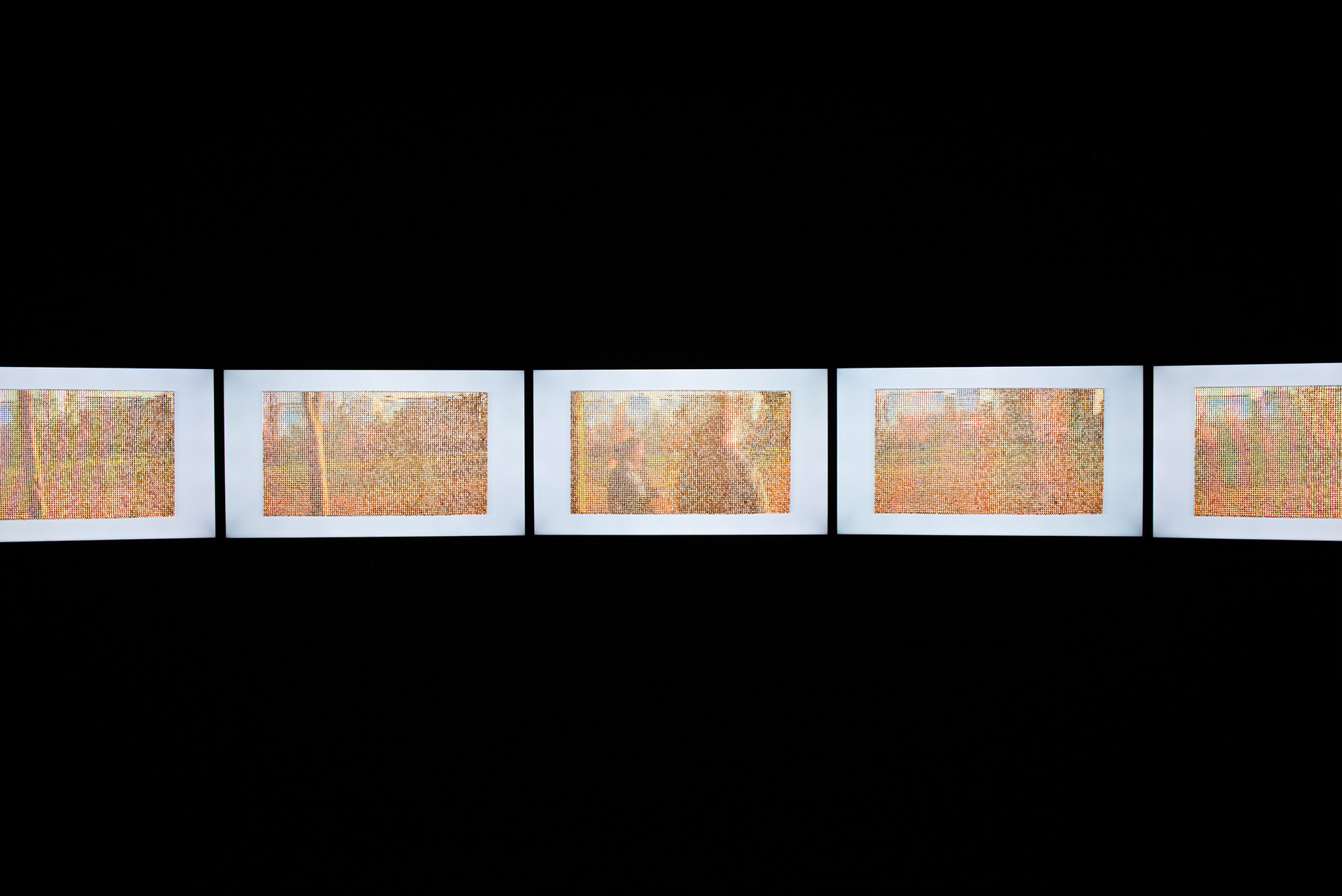